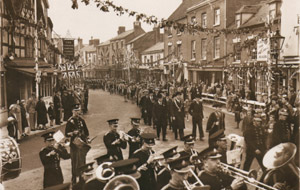 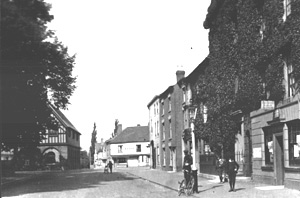 Alcester's history extends back to the Romans. The town has been the subject of numerous archaeological digs and is now one of the best understood Roman settlements in the country.

Alencestre - A Roman Fort town situated on the River Alne

The are many useful resources available on web about the history of Alcester, some of the best websites are listed below: